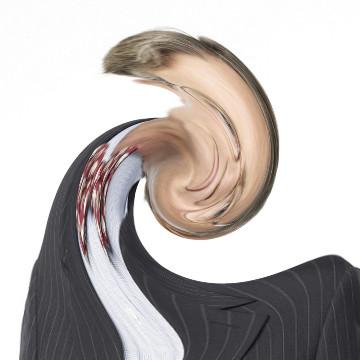 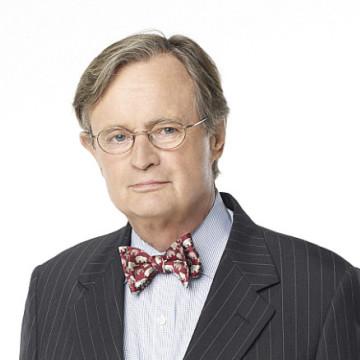 This celebrity goo was created by player LaVonne Lemler.
Scott Hardie replaced the difficulty and made minor changes to the explanation provided by LaVonne.

clue: This 83-year old Scotsman became quite popular as a Russian Uncle in the sixties and, in recent years, has gained renewed international recognition and popularity as a Ducky Doctor.

explanation: David McCallum, originally from Glasgow, Scotland, became unexpectedly popular as a Russian spy in the TV series The Man from U.N.C.L.E. in the mid-sixties and renewed his popularity as Dr. Donald “Ducky” Mallard, Medical Examiner on NCIS. more…

Recognizing the importance of a healthy diet, this innovative business leader successfully expanded the company's soft drink and snack food portfolio with items of nutritional value, such as dairy, fruit and grain products. Go »