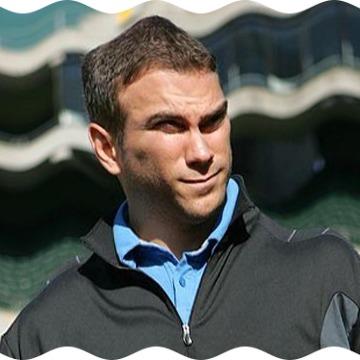 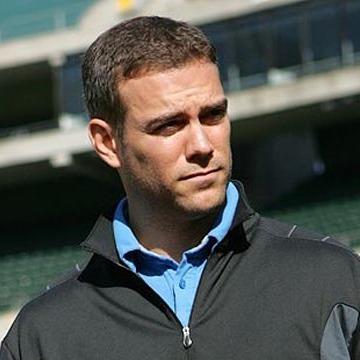 clue: After breaking a long-standing baseball curse in Boston, he did it again in Chicago.

explanation: Epstein was the general manager of the Red Sox team that won the World Series for the first time in 86 years. He then became the president of baseball operations for the Chicago Cubs, after which they won their first World Series in 108 years. more…

Despite how many people have gotten past first base with this Dominican athlete, he's not as widely associated with being smooth and sexy as his guitarist namesake. Go »