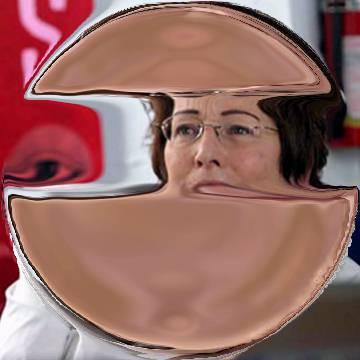 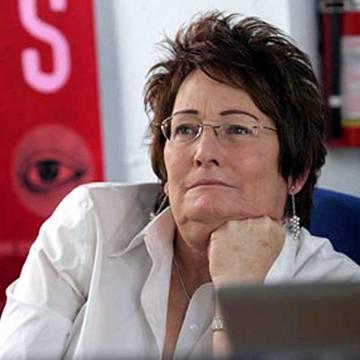 clue: If her own sex toy begins shooting sparks, will she have herself arrested?

explanation: Sparks was a transgender activist, the CEO of prominent sex toy retailer Good Vibrations, and president of the San Francisco Police Commission at the time this goo was published. more…