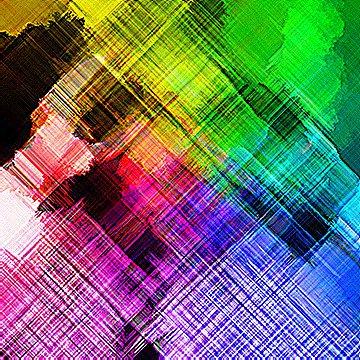 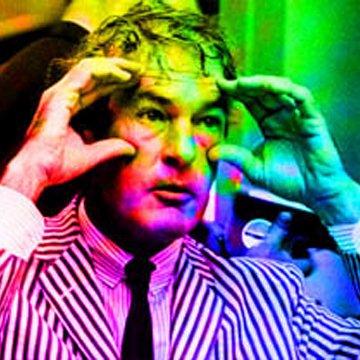 player landmarks: This was the last goo solved by Tony Peters.

trivia: Given Leary's association with LSD, Scott considered making a joke in the clue about how the goo looks like an acid trip.

He committed mutiny without a diploma, and now he seeks a form of diplomatic immunity. Go »