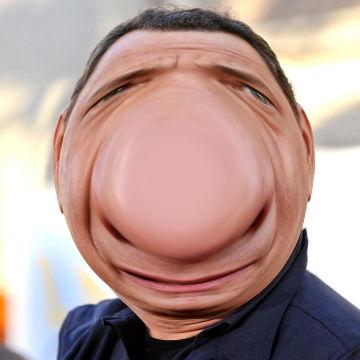 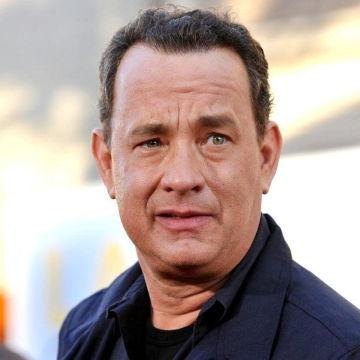 clue: He's been in movies about Philadelphia and Seattle, and one of his most famous lines is about Houston.

explanation: Hanks starred in Philadelphia and Sleepless in Seattle. In Apollo 13, he said, "Houston, we have a problem." more…

This electrifying singer feels heavy, hungry, and happy now that her punk band is back together. Go »

She has plenty in common with other giants of her genre: She shares her name with George and Loretta, and exchanged vows with Keith, Jon, and Sammy. Go »

He's named after a sexual number (and has it tattooed all over his face and hands), but his position on the charts is a lot higher. Go »