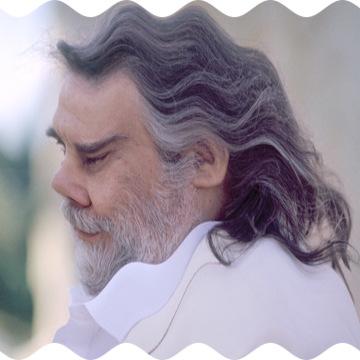 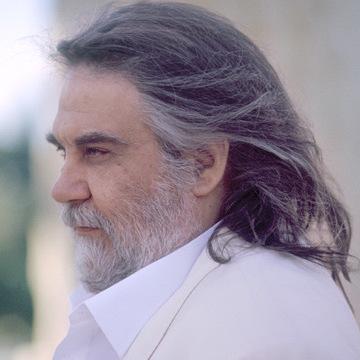 clue: Columbus sailed the ocean blue and Carl Sagan traversed space to his music. The running blade and fiery chariots of his other works were purely metaphorical.

explanation: Among Vangelis's film scores are 1492: Conquest of Paradise, Cosmos: A Personal Voyage, Blade Runner, and Chariots of Fire. more…

He's been mega-successful ever since, but he's still remembered for being kicked out of the world's best-selling metal band. Go »