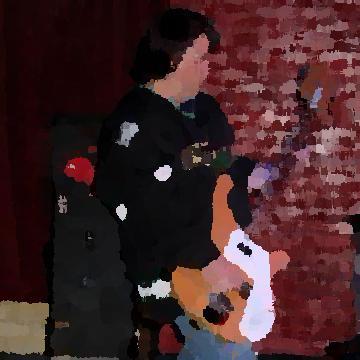 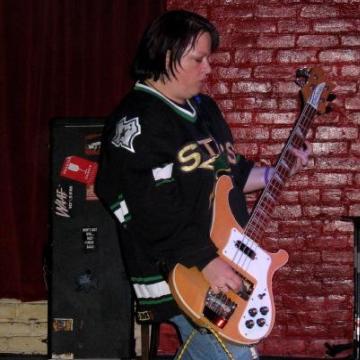 This celebrity goo was created by player Erik Bates.
Scott Hardie replaced the difficulty and made minor changes to the clue provided by Erik.

clue: Ummm... the band briefly croaked after this musician's departure.

explanation: "Ummm" is a play on Umbarger's last name. "Croaked" is a reference to The Toadies, the band for which Umbarger was the original bassist. The Toadies broke up after her departure in 2001, but have since reunited, though without her. more…