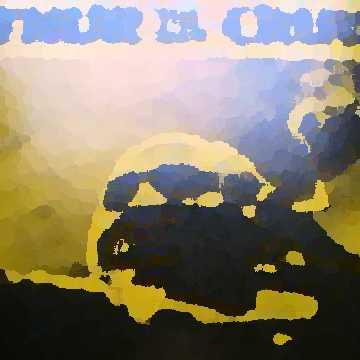 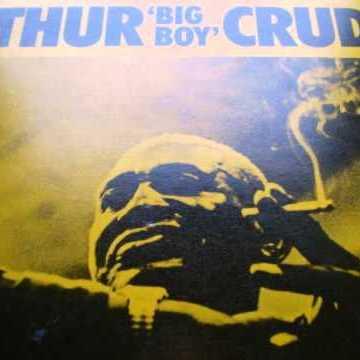 explanation: Arthur "Big Boy" Crudup recorded "That's All Right Mama" in 1946. It sounded a decade ahead of its time including a wild guitar solo and plenty of energy. more…

He's been mega-successful ever since, but he's still remembered for being kicked out of the world's best-selling metal band. Go »

He sings in a band that spells 'neighborhood' the British way despite not being British, and now he has released an album called & despite it being a solo album. Go »