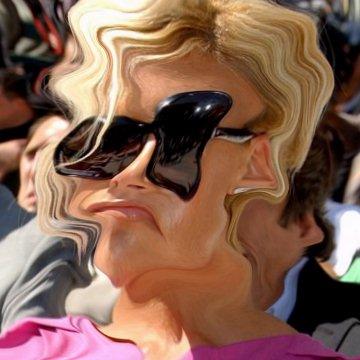 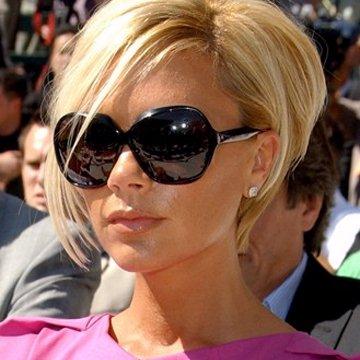 clue: wife of one soccer player

City Girls: These five women all share their first names with modern metropolises from around the world. Get your passport ready for a miniature Goo World Tour.