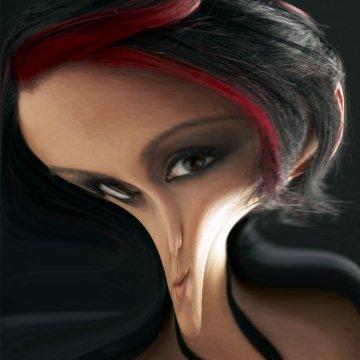 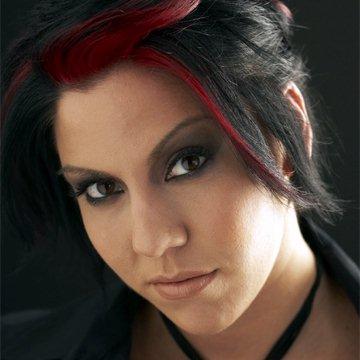 clue: the first idol to try twice came from Chicago

explanation: Glocksen was a contestant on American Idol from the Chicago area, who appeared on the sixth season after being cut during the preliminary round of the fifth season. more…