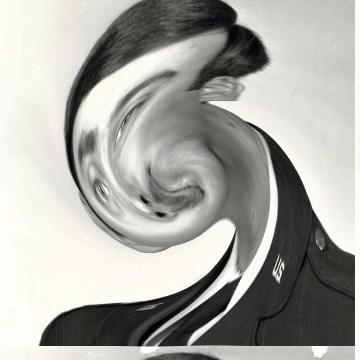 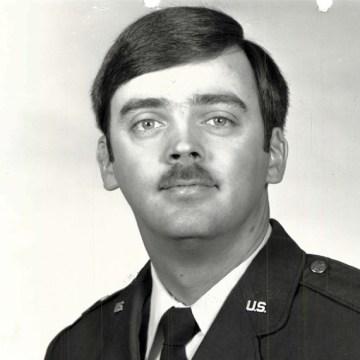 clue: He worked for the Air Force and shared a name with a famous aviator, but recently his long flight came to an end.

explanation: In 1983, Hughes disappeared in Europe while working for the U.S. Air Force. In 2018, he was found in California living under an alias. more…

For all of his published scholarly works, he has yet to author a paper on felis domesticus. Go »