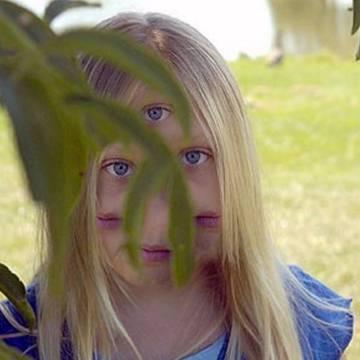 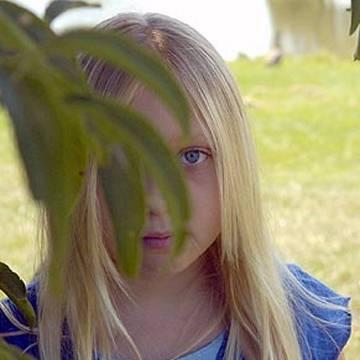 clue: Illinois students hungry for truth should look beyond this Iraqi war orphan.

explanation: Kennings was a fictional girl invented by reporters at the Southern Illinois University student newspaper, whose 2-year ordeal of her single father serving in Iraq was covered extensively by the paper. The hoax was revealed (after the fictional father's supposed death in the war) the week this goo was published. more…

player landmarks: This was the last goo solved by Betsy May.

trivia: This clue played on the phrasing of the clue for the Flying Spaghetti Monster goo (0637) two days earlier.