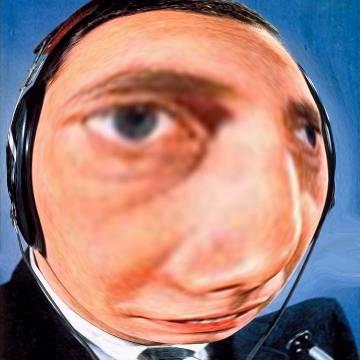 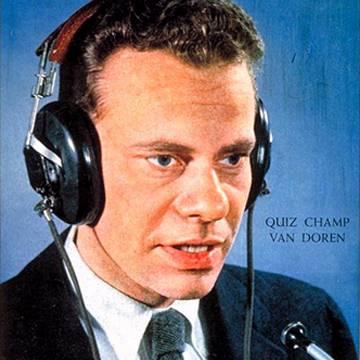 clue: Please don't believe I've given anyone the answer in advance.

explanation: Van Doren became a scandalous figure in the 1950s when he admitted the producers of the game show "Twenty-One" had given him the correct answers in advance of his appearances. more…