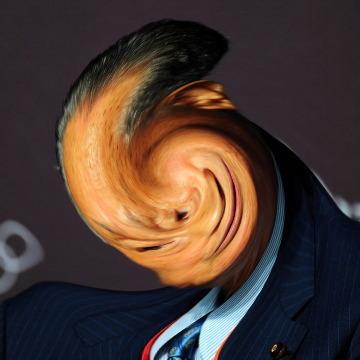 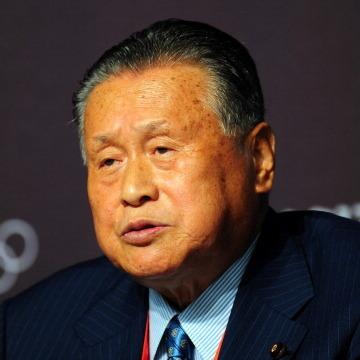 clue: History repeats itself: Twenty years before he quit as head of the organizing committee for the Olympics because of sexist comments, he was forced to resign as prime minister of Japan after a series of tone-deaf and offensive comments.

This South Carolinian's career in Congress has been defined by his complicated relationships with Donald Trump, John McCain, Bill Clinton, and Strom Thurmond. Go »

Busting into tombs isn't fair-o. Who's the king?

Busting into tombs isn't fair-o. Who's the king?
21 years ago today