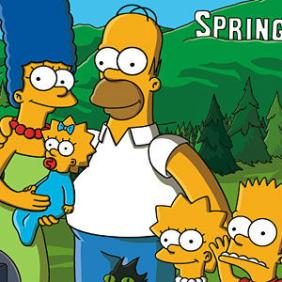 After two seasons of shorts, The Simpsons debuted as a series on December 17, 1989. Celebrate the show's thirtieth anniversary with this theme of seven people who could have walked out of the show into real life, and don't have a cow, man. 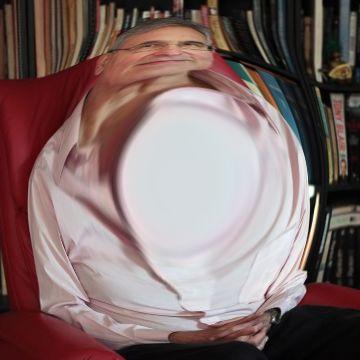 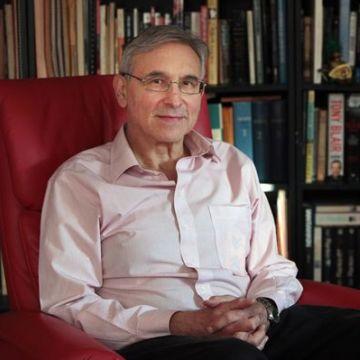 clue: This science professor left his native Mexico to study the cosmos in England. 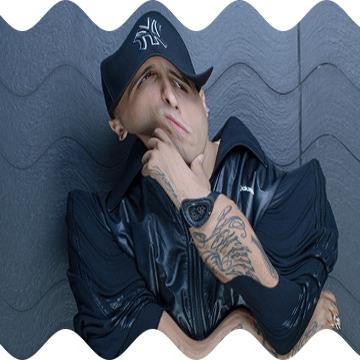 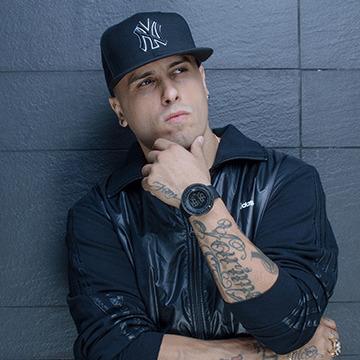 clue: He ended a ten-year lull in his career by rising like a bird from the ashes. 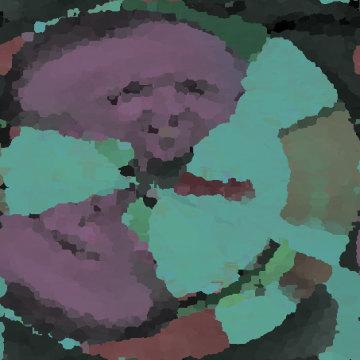 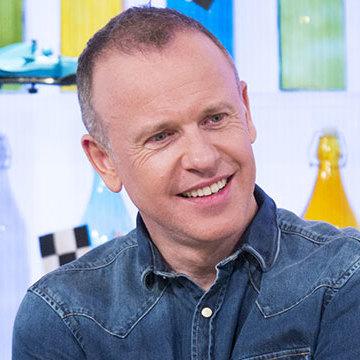 explanation: Lovejoy is best known for hosting the long-running Soccer AM. more… 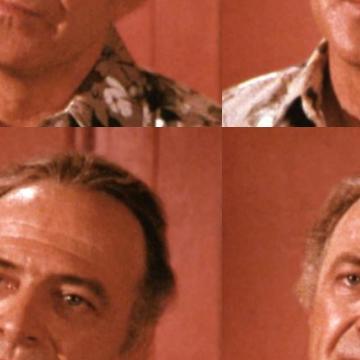 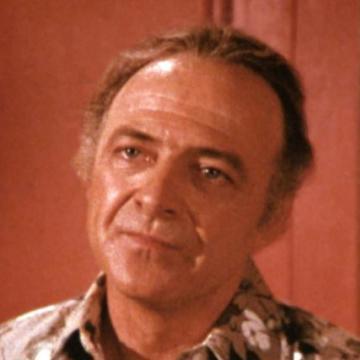 clue: Besides practicing medicine on NBC in the 1980s, he also won a Tony for his 1973 performance in a Eugene O'Neill play.

explanation: Flanders appeared in St. Elsewhere and A Moon for the Misbegotten. more… 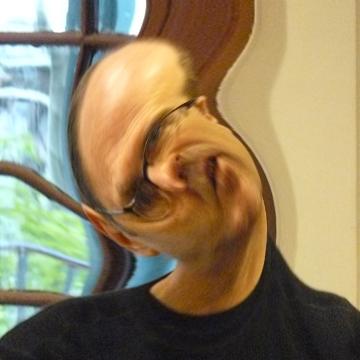 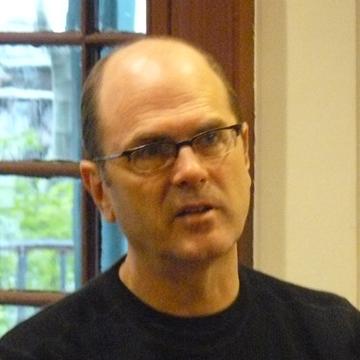 clue: This cartoonist is well regarded for his use of black when drawing a hole. 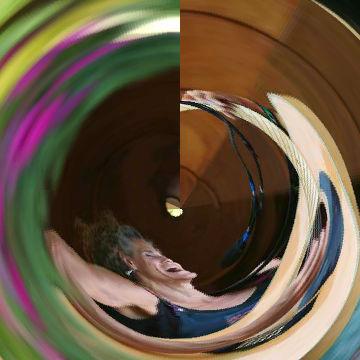 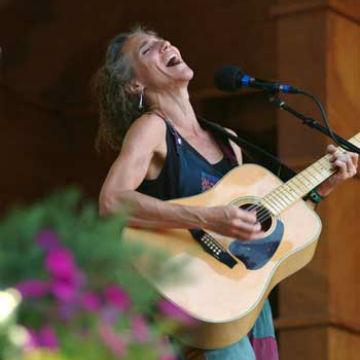 clue: This folk singer has recorded albums about an electric angel and a so-so café. 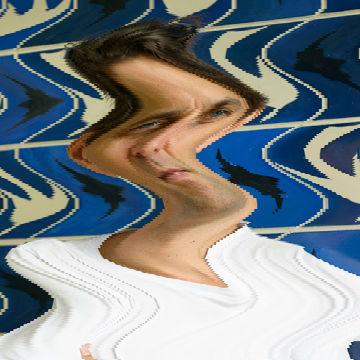 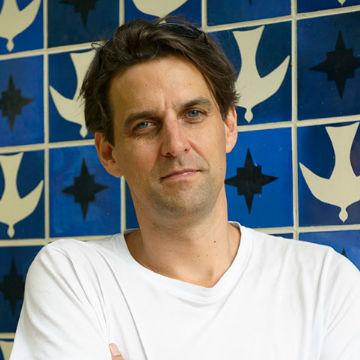 clue: His Canadian documentary warned about the dangers of corporate overreach.

Other Themes in Winter 2020

As the San Francisco 49ers and the Kansas City Chiefs prepare to face off in Super Bowl LIV, here's having fun with the matchup: Seven goos who, being 49ers or Chiefs, already have a team to root for in the big game. Go »

Make It So Evil

Now that Patrick Stewart has reprised the role of Captain Jean-Luc Picard, some of Star Trek's most famous villains might make a return appearance on television. It's unlikely that they'll be played by these celebrity namesakes. Think you can identify all seven? Engage! Go »