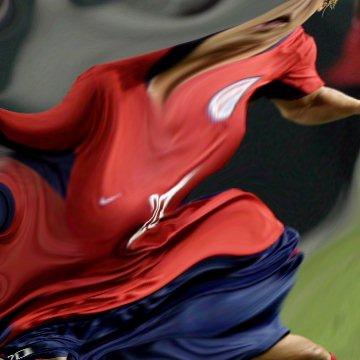 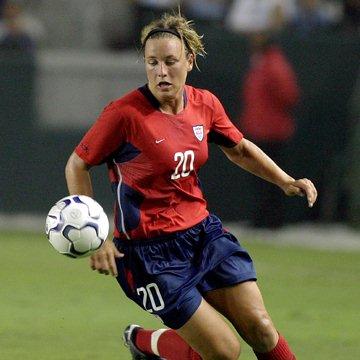 clue: She would love to have flashed forward through her recent head injury.

explanation: Wambach played forward for the Western New York Flash. She missed games due to a concussion shortly before this goo was published. more…