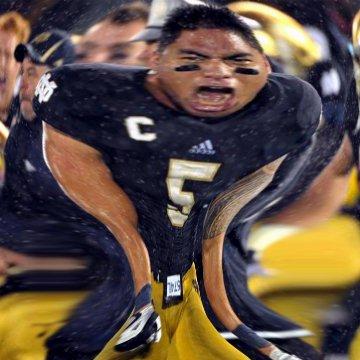 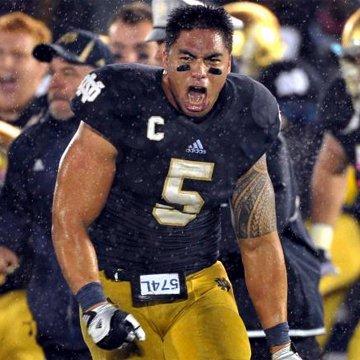 explanation: Te'o was the victim of a famous hoax involving the death of a made-up girlfriend. The meme "Teoing" involved posing for a photo with your arm around an invisible partner. more…

trivia: This goo was inspired by incorrect guesses for Ronaiah Tuiasosopo.