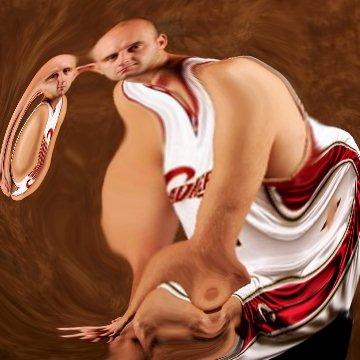 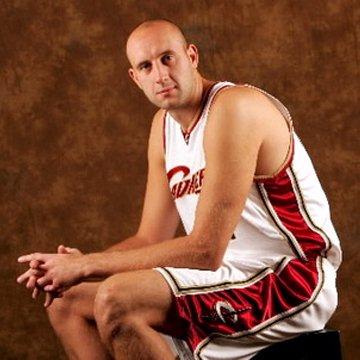 clue: This 7' 3" Lithuanian definitely fit the nickname "Big" Z during his years with the Cavaliers.