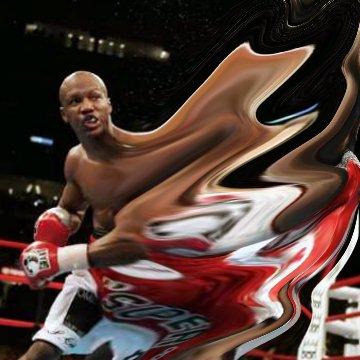 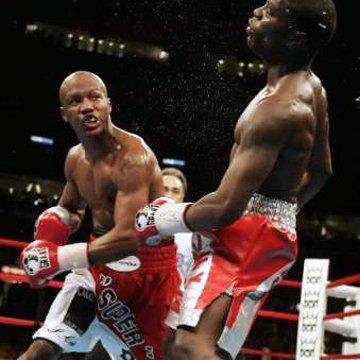 clue: This welterweight champ doesn't let anyone call him Judas.

There's no way that a jury can let her attacker walk away scot-free.

There's no way that a jury can let her attacker walk away scot-free.
7 years ago today