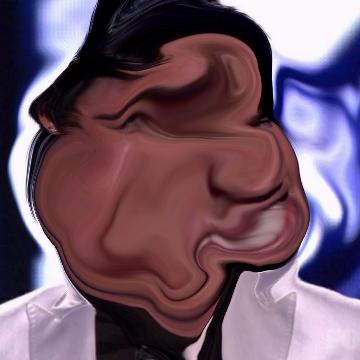 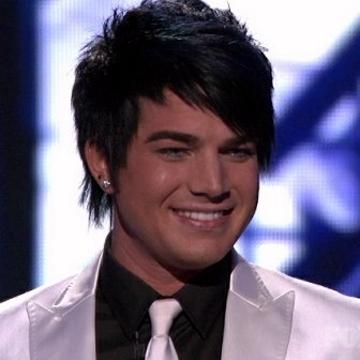 clue: He might have beaten Kris Allen if he had kissed Ryan Seacrest during a song... then again, maybe not.

explanation: Lambert was defeated by Kris Allen on American Idol in May 2009. His November 2009 performance on the American Music Awards, in which he simulated oral sex and kissed a male keyboardist mid-song, inspired controversy. more…

Getting arrested can help your image in certain genres of music. Go »

Some goos are harder to find than others. Go »