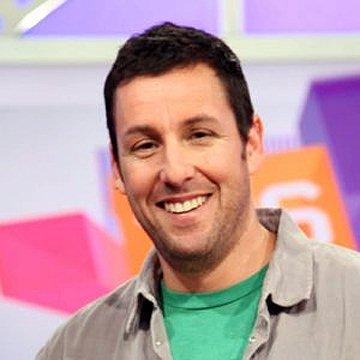 clue: This SNL veteran doesn't play as many funny people as he used to.

explanation: Sandler, known for Saturday Night Live and comedic films, had made a number of dramas in recent years before this goo was published, including Funny People. more…