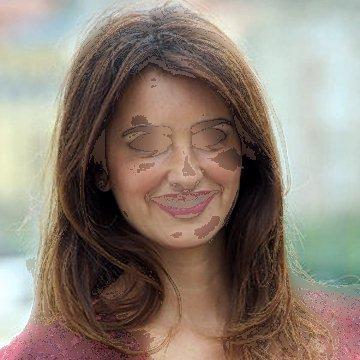 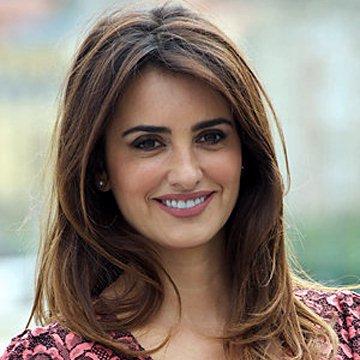 clue: The sky was the limit for her early career success, then she endured a long desert without a hit in the middle years, and her biggest recent film was heavily pirated.

explanation: Cruz starred in Vanilla Sky, Sahara, and Pirates of the Caribbean: On Stranger Tides. more…

This actress, who co-starred with Meryl Streep, Benecio Del Toro, and Jennifer Aniston, wasn't discovered until her career was already over. Go »