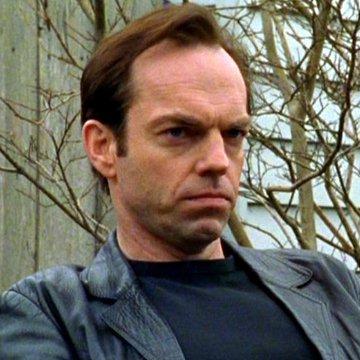 clue: If the Transformers, the Lord of the Rings, the Marvel Cinematic Universe, the Matrix, and the penguins in Happy Feet had a crossover, this actor would be very busy playing multiple parts.

explanation: Weaving played Megatron in Transformers, Elrond in the Lord of the Rings movies, the Red Skull in Captain America: The First Avenger, Agent Smith in the Matrix movies, and Noah in Happy Feet. more…