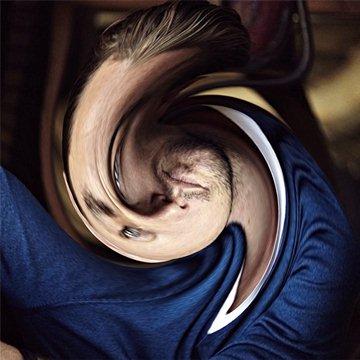 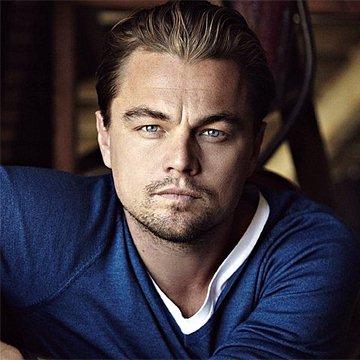 clue: After some growing pains at the inception of his career, he found titanic success playing departed aviator Howard Hughes.

Besides a long movie career, this Canadian comedian is known for bringing his characters Ed Grimley and Jiminy Glick to various television shows. Go »