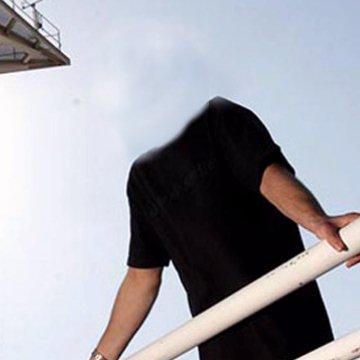 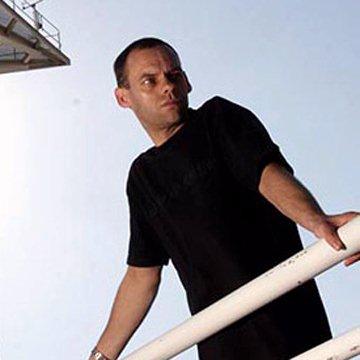 clue: Like an American dubstep star, this British DJ does not use ICQ or Skype.

explanation: The clue is a play on AOL Instant Messenger, which shares its initials with Andrew Turner's stage name Aim. more…

trivia: This goo was inspired by incorrect guesses for the goo of Skrillex.