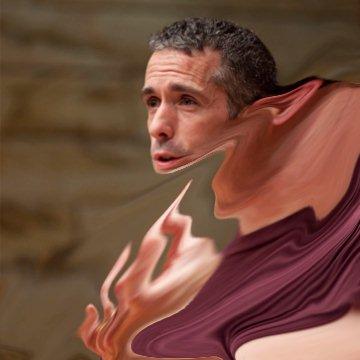 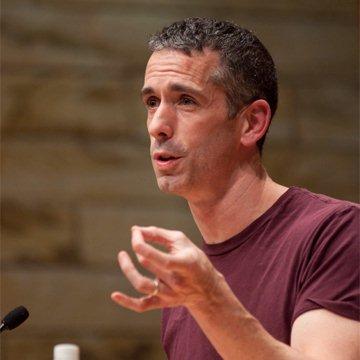 clue: If you guessed this sex advice columnist for the goo of similarly-named Michael Savage, don't worry: It gets better.

explanation: Savage wrote the column Savage Love and created the "It Gets Better" project. more…

trivia: This goo was inspired by incorrect guesses for the goo of Michael Savage.