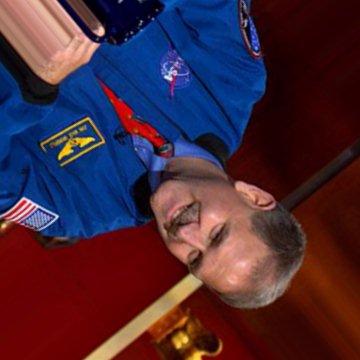 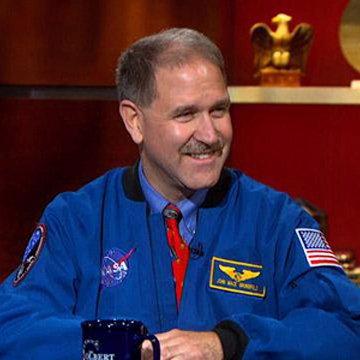 clue: Who better to tell Stephen Colbert and other TV hosts about the Curiosity rover than a man who has been to space five times?

explanation: Grunsfeld was an astronaut who made frequent media appearances concerned the Martian rover Curiosity. more…

trivia: This goo was inspired by incorrect guesses for the goo of Orlando Figueroa.