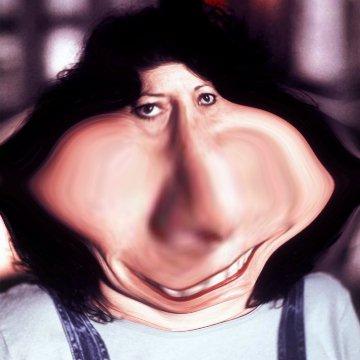 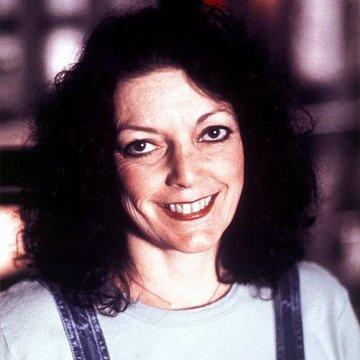 explanation: Guaspari was the subject of Music of the Heart. more…