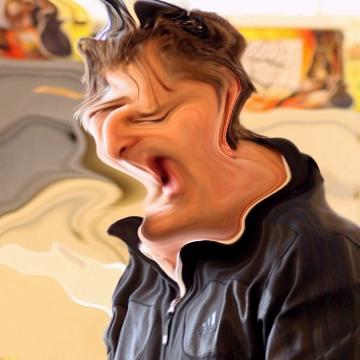 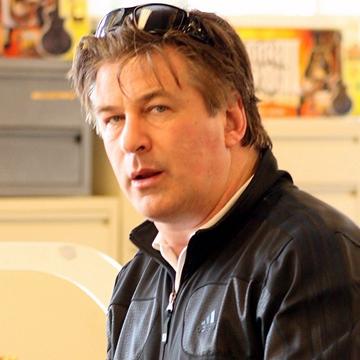 clue: His transition from sexy leading man to pudgy sitcom supporting star is like something out of Saturday Night Live (but not exactly).

explanation: Baldwin starred on 30 Rock after being a leading man in movies for many years. more…

trivia: Baldwin was co-host of the 2010 Academy Awards.