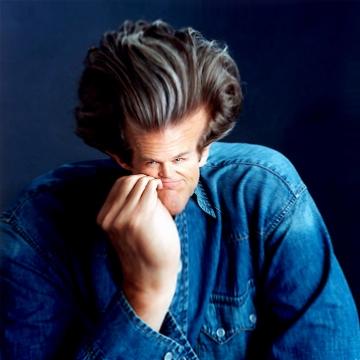 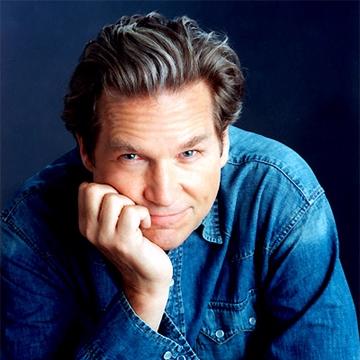 clue: This actor bridged such diverse movies as Tron, The Big Lebowski, Iron Man, The Last Picture Show, and Starman.

trivia: Bridges was nominated for an Oscar in 2010 for his role in Crazy Heart.

His transition from sexy leading man to pudgy sitcom supporting star is like something out of Saturday Night Live (but not exactly). Go »