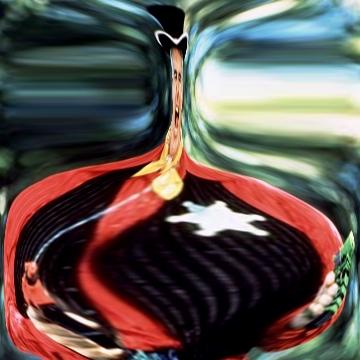 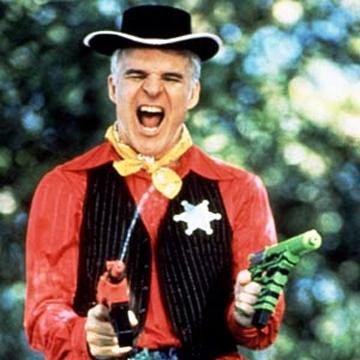 trivia: Martin was the co-host of the 2010 Academy Awards.

His transition from sexy leading man to pudgy sitcom supporting star is like something out of Saturday Night Live (but not exactly). Go »