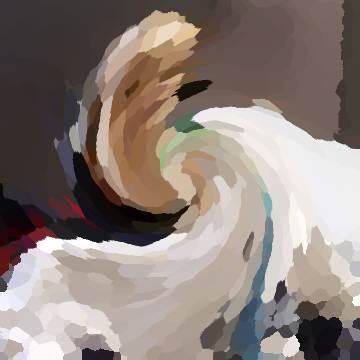 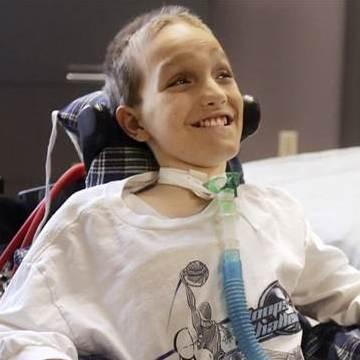 clue: People shouldn't have been so quick to believe this boy's story about visiting Heaven. After all, his last name is another word for falsehood.

explanation: After a car accident that left him paralyzed, Malarkey claimed to have visited Heaven, and became the subject of a best-selling book. Five years later, he admitted to making it up. more…

He came out of Brooklyn as a movie producer, became a successful clothing and shoe man, and is now New York political royalty. Go »