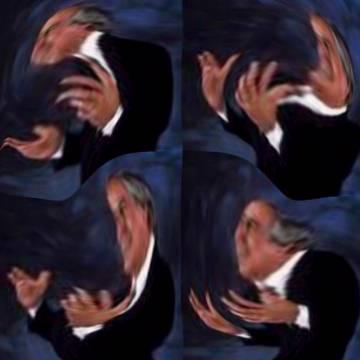 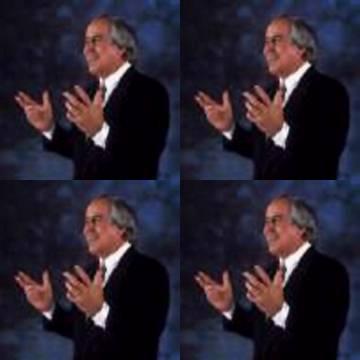 clue: They couldn't figure out his identity for five years, so do it yourself... if you can.

explanation: Abagnale was a notorious impostor for five years in the 1960s. The phrase "if you can" refers to the film "Catch Me If You Can" about his exploits. more…

I'd be glad to read more about this actress if she were more honorable. Go »