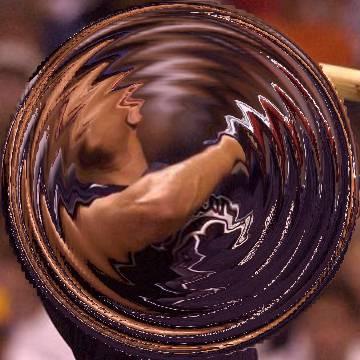 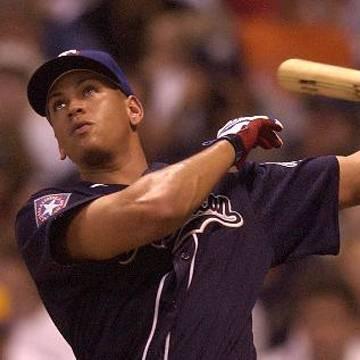 clue: Don't stop short of third base if you research this often-traded goo.

explanation: Rodriguez was shortstop for the Texas Rangers and third baseman for the New York Yankees, and his unprecedented trade contracts have brought him extra notoriety. more…

trivia: Many players guessed Rodriguez for the Miguel Tejada goo (0385).

Why does a foreigner think the LPGA should limit the number of foreign members? Go »

Don't stop short of the answer if you research this Dominican goo. Go »