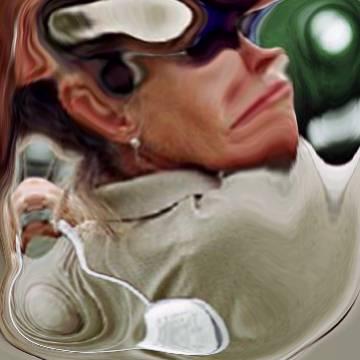 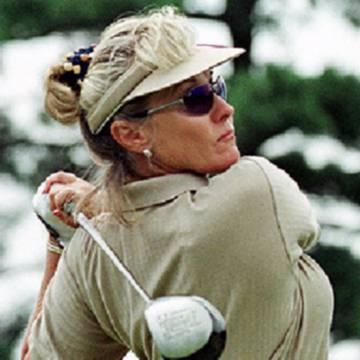 clue: Why does a foreigner think the LPGA should limit the number of foreign members?

explanation: Stephenson, an Australian native, was a controversial figure in the world of ladies golf, for asserting that foreigners (specifically Asians) did not belong in the group because they were "rude." more…

Don't stop short of third base if you research this often-traded goo. Go »

Don't stop short of the answer if you research this Dominican goo. Go »