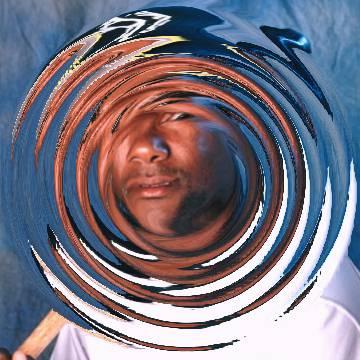 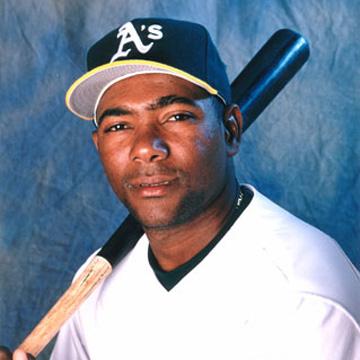 clue: Don't stop short of the answer if you research this Dominican goo.

explanation: Tejada was one of the best shortstops in American baseball at the time this goo went online. more…

trivia: As often happens with sports goos, Scott was unable to find a quality photograph of the player in his current uniform (Baltimore Orioles), so he had to settle for a uniform from an earlier team and factor it into the goo's difficulty. Incorrect guesses included Christian Guzman, Rafael Furcal, Barry Bonds, Jose Valentin, Ricardo Rodriguez, Pedro Martinez, three for Sammy Sosa, and three for Alex Rodriguez.

Don't stop short of third base if you research this often-traded goo. Go »

Why does a foreigner think the LPGA should limit the number of foreign members? Go »