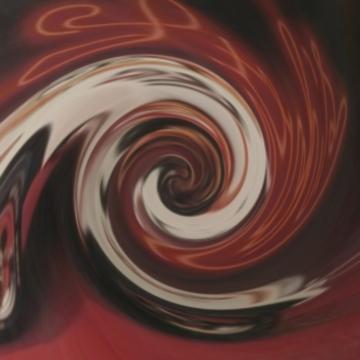 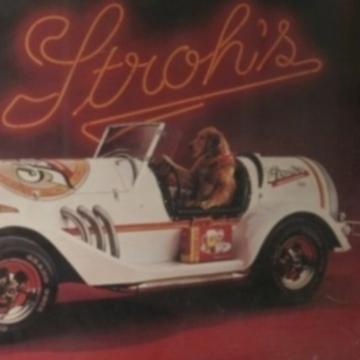 clue: Need a cold one? Get him to fetch it for you.

explanation: Alex the Dog was the advertising mascot for Stroh's beer. In commercials, he fetched cold beer from a refrigerator. more…

This potatoey Bull Terrier pitched beer to much controversy in the late 1980s. Go »