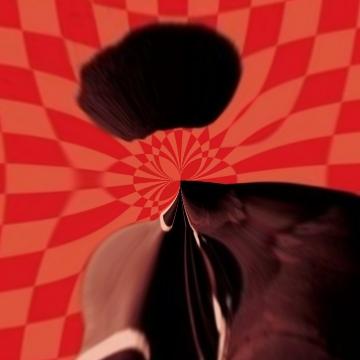 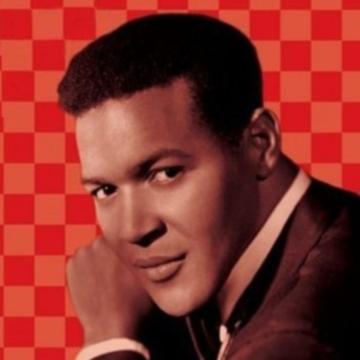 clue: You could say that he is one twisted individual.

This Floridian judge has served the people even longer than Wapner. Go »