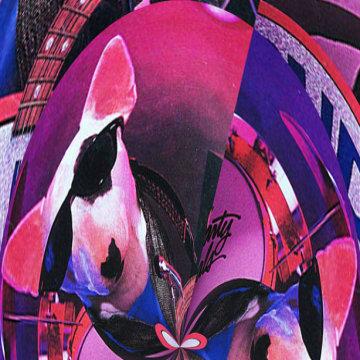 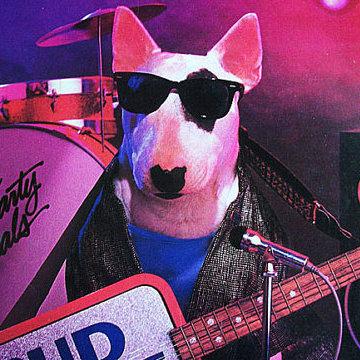 clue: This potatoey Bull Terrier pitched beer to much controversy in the late 1980s.

trivia: This guess was inspired by incorrect guesses for a previous goo of Alex the Dog. Guesses for Spuds MacKenzie were accepted.