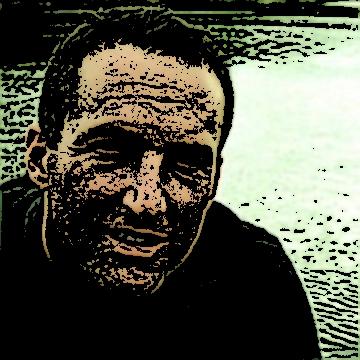 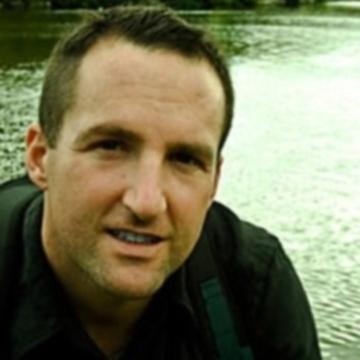 clue: His artwork may be drowning, but his reputation is flurishing.

explanation: Taylor was known for his underwater sculptures and museums. more…

This Floridian judge has served the people even longer than Wapner. Go »