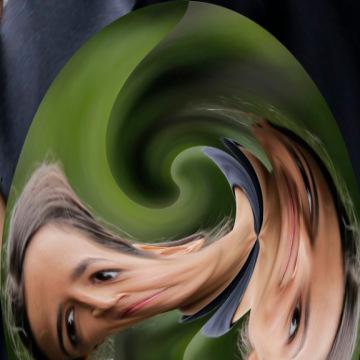 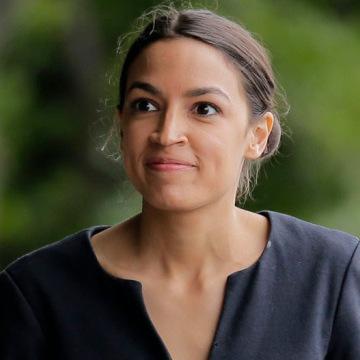 explanation: Ocasio-Cortez, one of two members of Congress who belongs to the Democratic Socialists of America, was one of the authors of the Green New Deal. more…