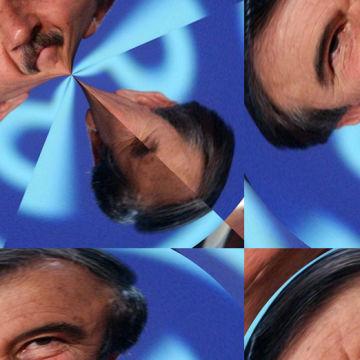 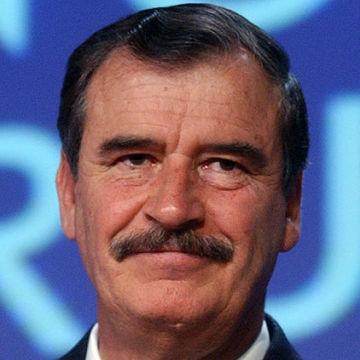 clue: For being in the order of angels, this wily former president is not too keen on his country picking up the tab for major construction projects.

explanation: Vicente Fox was the president of Mexico, and a member of the Royal Order of the Seraphim ("angels"), and was an outspoken critic of United States President Donald Trump's plan to build a border wall between the US and Mexico, and making Mexico pay for it. more…