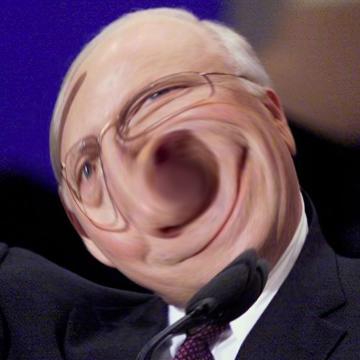 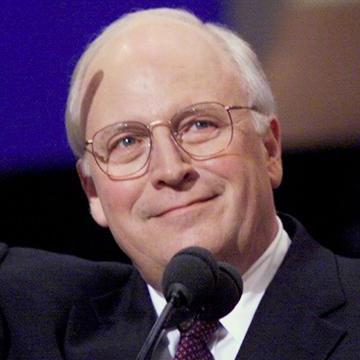 clue: He's been called a dick and the "president of vice," but he's still the most powerful person ever to hold his particular office.

If you were black and you wanted to travel in the Jim Crow South, green was the way to go. Go »