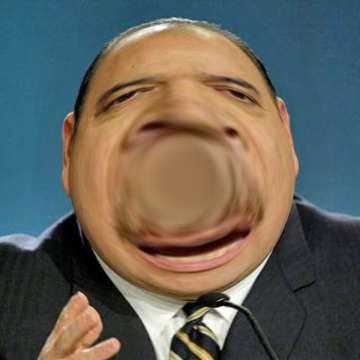 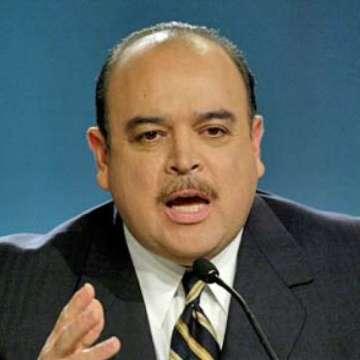 clue: When Californians recalled a Governor and elected a Governator, this man ran against both of them and served under both of them.

explanation: Bustamante was the lieutenant governor of California under both Gray Davis and Arnold Schwarzenegger. He came in second in the recall election, running against Schwarzenegger who won. The recall election forced him into the unusual position of running both for and against Davis in a sense: He had to urge supporters not to vote to recall Davis and simultaneously to vote for him if Davis was recalled. more…