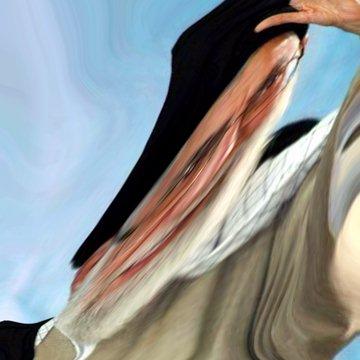 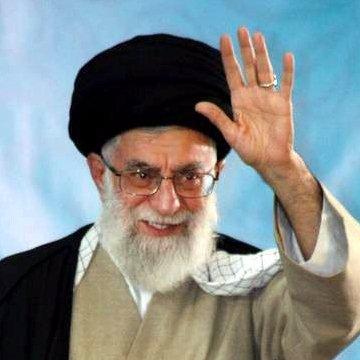 clue: Iranians can elect anyone president, but this cleric holds the real power in the nation, and he has no term limits.

explanation: Khamenei was the Supreme Leader of Iran, overseeing all of government for the rest of his life. more…