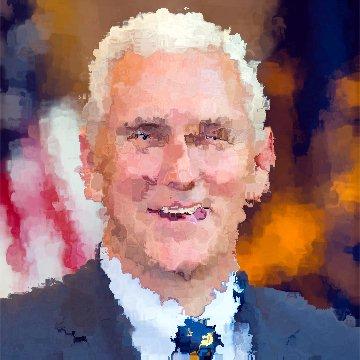 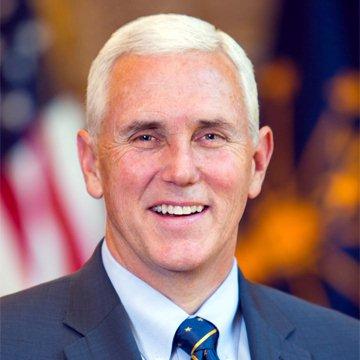 clue: This Hoosier governor has newfound freedom to learn how contentious religion and public policy can be.

explanation: Pence, governor of Indiana, made headlines in March 2015 for signing a religious freedom law that was widely protested. more…