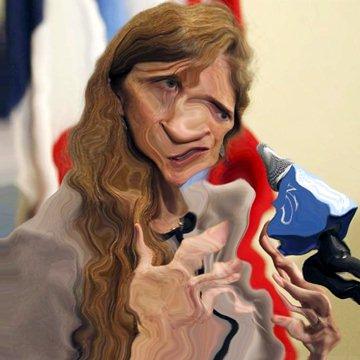 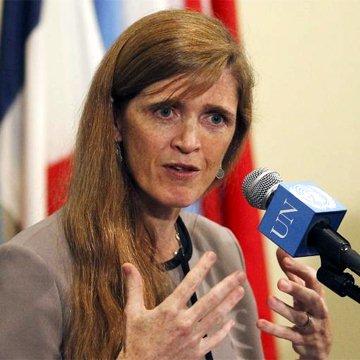 explanation: Power was the U.S. Ambassador to the United Nations, ranked by Forbes as one of the most powerful women in the world. Prior to the job, she was known for resigning from Barack Obama's first presidential campaign for calling Hillary Clinton a "monster." The word "powerful" was a play on her last name. more…