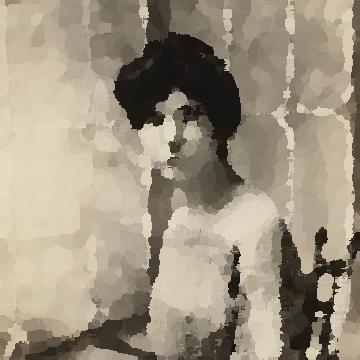 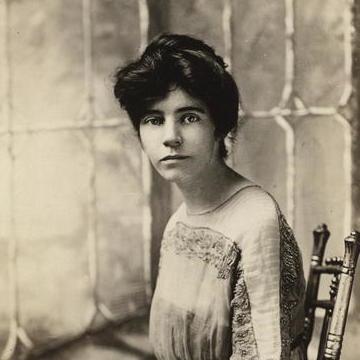 clue: Half of Americans can vote today thanks to the efforts of activists like this Jersey-born Quaker who looked like Hilary Swank.

explanation: Swank played Paul in Iron-Jawed Angels, a movie about the women's suffrage movement in the United States. more…

trivia: This goo was timed for publication on Election Day.