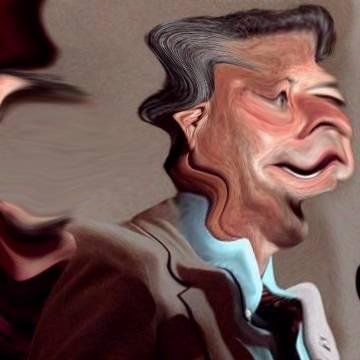 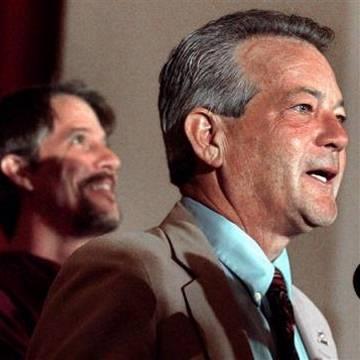 clue: It only takes a minute to shoot an immigrant.

explanation: Gilchrist was in the news at the time the goo was published for forming the Minuteman Project ("minute"), an armed and organized group of vigilantes who patrolled the Mexico-Arizona border intending to report illegal immigrants to authorities. more…

trivia: The clue is a play on the similarly-phrased goos of Anne Rice and Condoleezza Rice.

If you want an audience with the president... just walk up and ask. Go »

You'll be wrong if you guess Lucy Blackwell. Go »