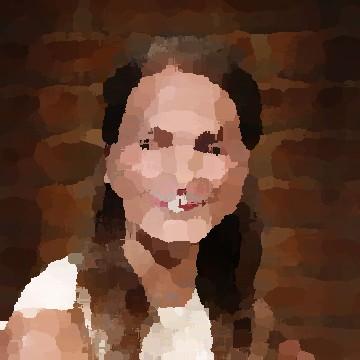 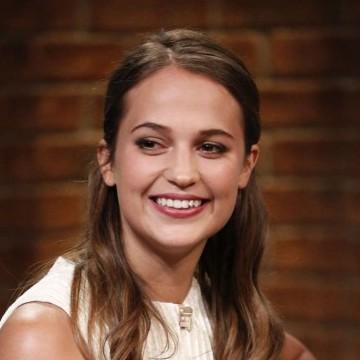 clue: After an impressive year playing an android and a transgender woman's wife, she has two new roles: Oscar winner and Lara Croft.

explanation: Vikander starred in Ex Machina and won an Oscar for The Danish Girl. At the time of this goo's publication, she had been announced to star in an upcoming Tomb Raider film. more…